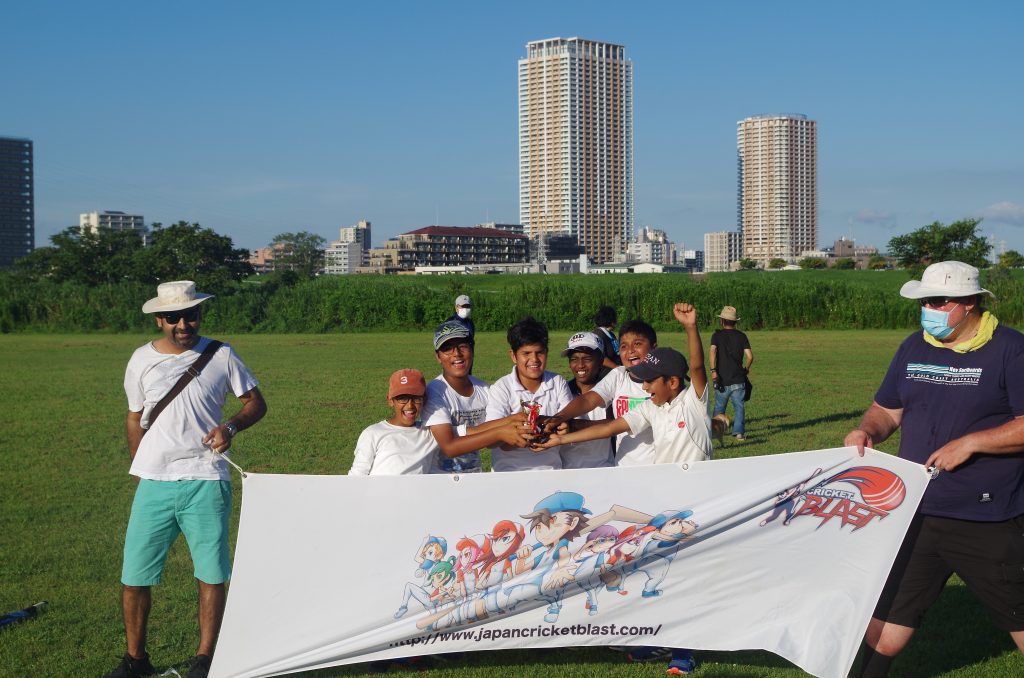 In scorching conditions at Edogawa Cricket Ground on the 17th of July, 8 teams (54 participants) battled it out for the Cricket Blast Kanto Cup. 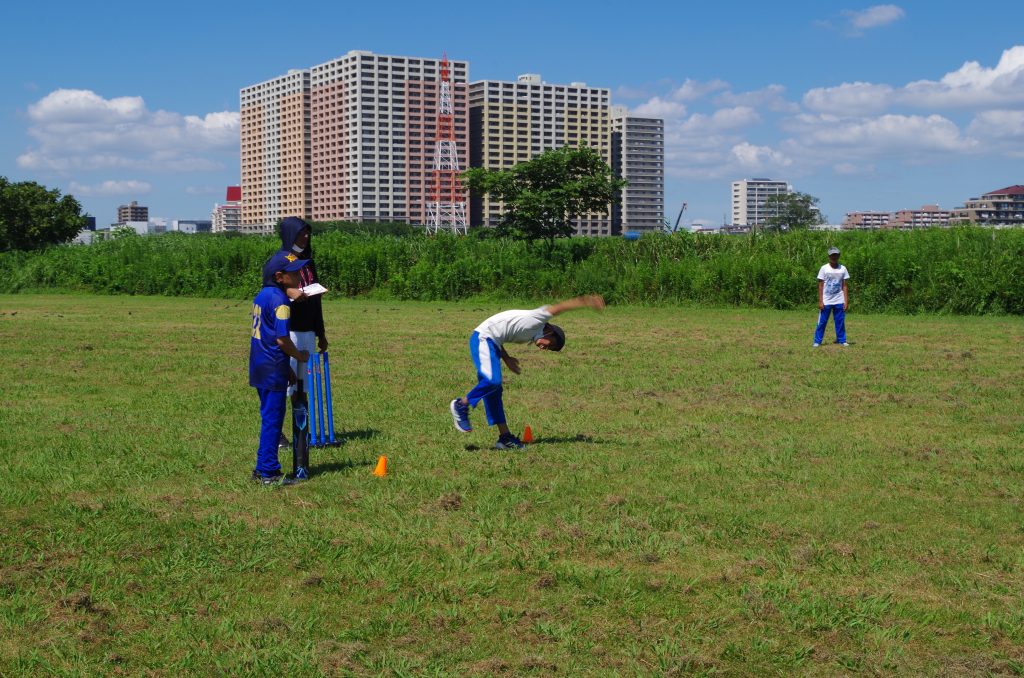 After some closely contested round matches (including a tie from Monstars and Falcons A in round 1) MIB A and AQCC Jumbos were undefeated and thus both teams qualifying for the Final.

AQCC Jumbos proved too strong for the MIB A team defeating them 101 to 51 to take home July’s CB Kanto Cup.

Final standings can be found below: 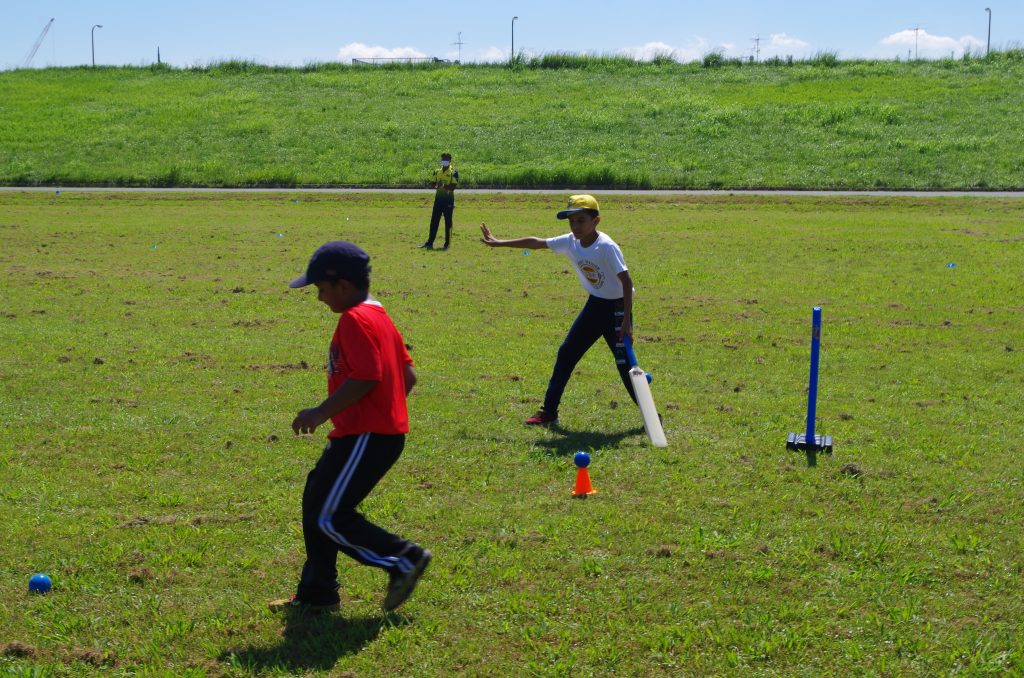 Thanks to all who took part in the day, particularly to the umpires, scorers and team managers who helped the day run so smoothly.